Soccer has officially started! Today was the first game of the season, and it was one game right after another! It is such a HUGE blessing that my sis-in-law coaches my little ones teams, so this way if any of those games overlap with my other kids, at least one of them is able to be with her. My husband coaches my oldest sons team, so no matter what, he's always with him at his games! Anywho..here is just some shots of today.

Isaiah before he left w/ dad! 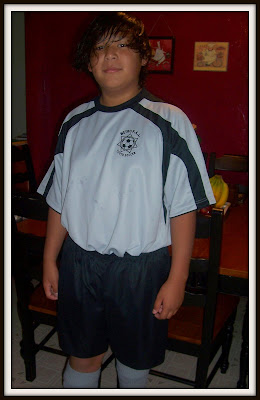 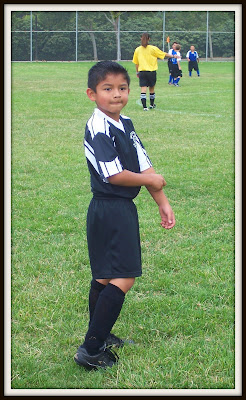 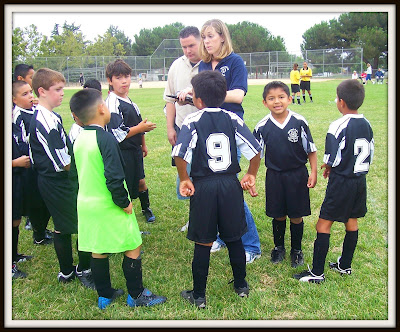 Him & his buddy (and teammate)! His sister & Miranda are on the same team too! This was later in the afternoon at Miranda's game. 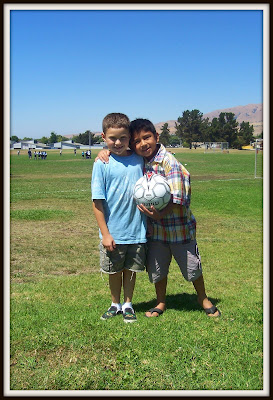 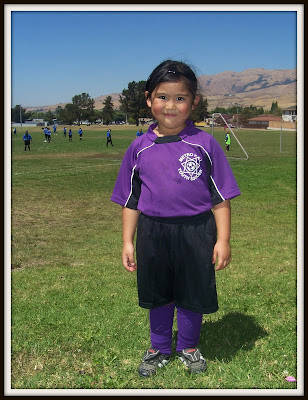 My ONLY picture of Miranda today. She made a goal on this play! She is the fourth girl from the left (with the white sleeves). 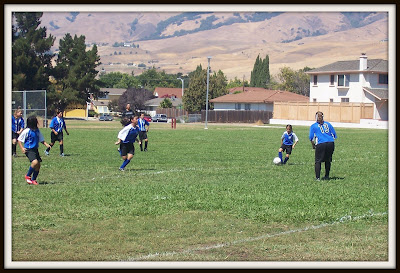 Danny & his buddy Kalei! They are so funny together! 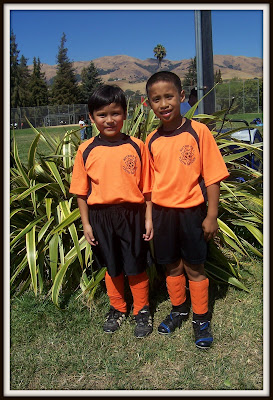 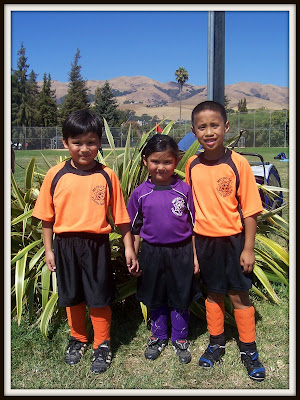 Cuties! I love the scenery there --- beautiful!